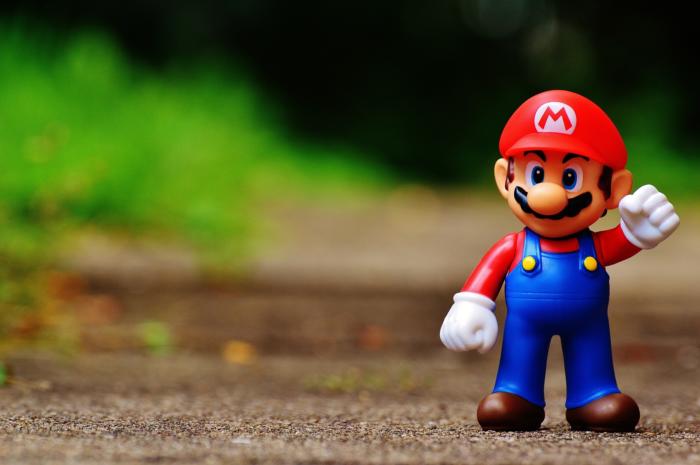 In a previous article, I detailed the UK position on copyright, and how it arises automatically. However, with news that Nintendo are aggressively targeting a college student who uploaded a browser-based recreation of the original Super Mario Bros. game for the Famicom/NES for copyright infringement, it is worth going a little deeper into the US copyright situation, and how it relates to the hirsute mascot of the Japanese entertainment giant.

Although copyright arises automatically in the US upon creation of an original work, there is the option to register one’s copyright, giving the registered copyright holder a more recognisable legal footing should litigation proceedings arise; only if the copyright is registered can the holder claim for statutory damages during an infringement case.

Super Mario Bros. was released in 1985, and has since been under copyright. In the case of a corporation such as Nintendo, the term of copyright is for the shorter of 120 years from creation or 95 years from publication. In this instance, Nintendo hold copyright over the game, and therefore Mario himself, until 2080.

It is not permitted, under the Digital Millennium Copyright Act (DMCA) to circumvent technical measures designed to control access to copyrighted matter. For example, it is not permitted to ‘jailbreak’ the latest gaming hardware in order to gain access to the underlying copyrighted material. Sony Computer Entertainment America vigorously pursued one George Hotz for jailbreaking the PlayStation 3, Hotz eventually submitting to a permanent injunction preventing him from hacking any Sony products.

However, under the DMCA, there are various exemptions to the prohibition against circumvention of technical measures, for instance, the use in educational setting or for documentary purposes. In 2006, there was an exemption for “Computer programs and video games distributed in formats that have become obsolete and that require the original media or hardware as a condition of access, when circumvention is accomplished for the purpose of preservation or archival reproduction of published digital works by a library or archive.” The NES is long since out of production, and the browser game does appear to have been made in the spirit of preservation. As such, surely the game cannot be infringing on Nintendo’s copyright?

These exemptions expire every three years. The most recent exemptions were drawn up in October 2012 and do not contain the exemption for obsolete video games. The rise of online marketplaces such as the Xbox Arcade or PlayStation Network, in which copyright holders can sell ‘retro’ games more easily for use on modern gaming consoles, appears to have killed the exemption permanently.

Unsurprisingly then, Nintendo have taken a dim view of anyone seen to be exploiting the world’s most famous plumber, regardless of commercial benefit, given that in the digital age, many obsolete games can be archived and re-accessed with relative ease.

Indeed, you can rather see what Nintendo are attempting to do by ordering the withdrawal of the browser-based game. Whilst the browser game may have been made in the spirit of preservation, it has clearly not been archived; the game is intended to be played. The Mario brand is instantly recognisable and incredibly lucrative. The original Super Mario Bros. game has been both rereleased (for the Game Boy Advance) and remade (for the Wii), so in essence, the browser-based game is competition, even though it is not-for-profit. The high sales and limited release schedule Mario games make them desirable targets for ‘piggyback’ copying for others to attempt to profit from.

In summary, whilst it does not appear as though the browser-based Super Mario Bros. will be troubling the internet for much longer, Mario himself is in for the long haul. Expect to still be looking for the princess in another castle come 2079.