Opposing A European Patent On A Tight Schedule 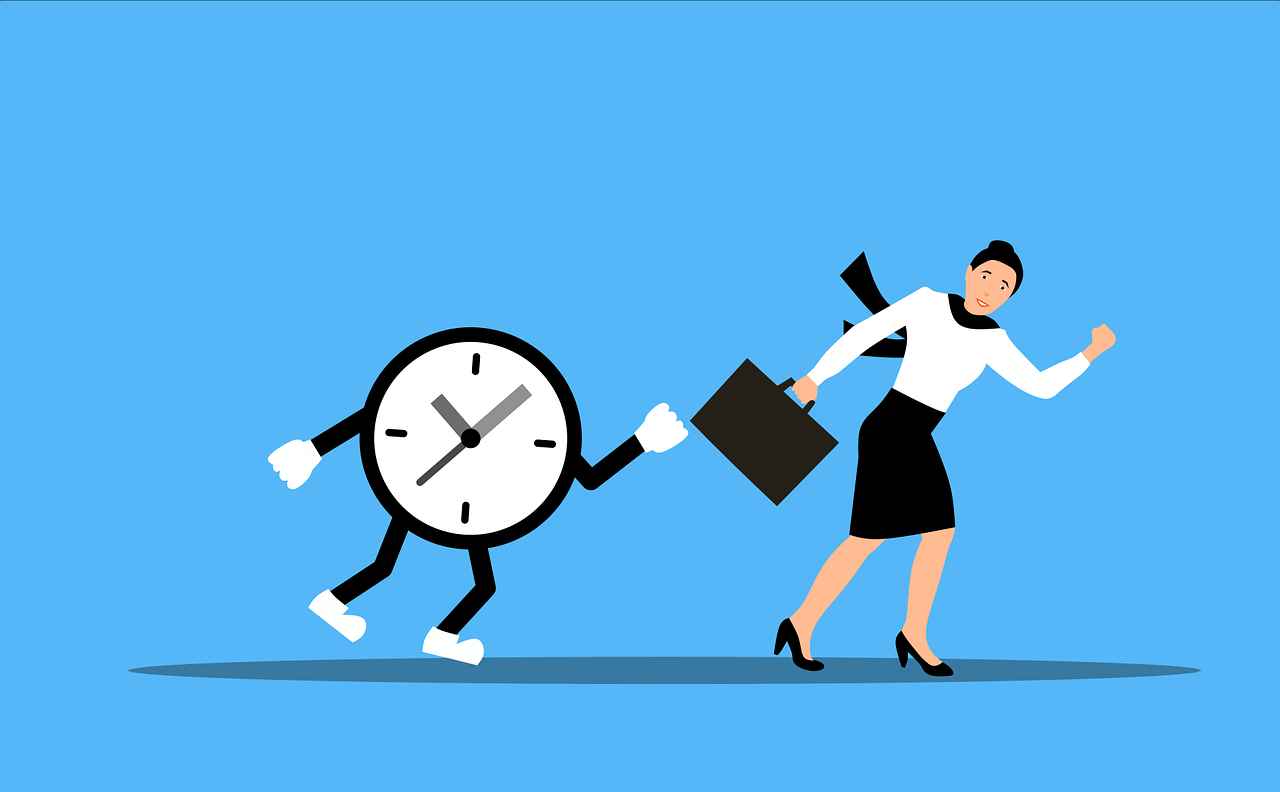 What do you do when you are up against a competitor’s European patent, and you have minimal time to oppose or revoke the patent in order to operate freely?

You know the story – you’ve geared up for an all-important product launch, and take one last look at the patent landscape to make sure you have freedom to operate. Unbeknownst to you, one of your competitors has recently had a European patent granted which could derail the launch. You are close to the deadline to centrally revoke (or oppose) the patent at the European Patent Office (EPO). What do you do with the time you have left?

Preparation is key for oppositions before the EPO. If you can’t make a concrete case for revocation, then you’re likely to lose. How do you know what constitutes a concrete case, though?

The claims of a patent define the scope of protection conferred. Claim construction, that is, interpreting what the claims actually say, will determine what prior documents will be relevant to your opposition. Just because a prior document looks close to the product covered by the patent, it doesn’t necessarily follow that that document represents the best starting point for any attack to revoke a claim, in whole or in part.

Considered claim construction will allow you to identify where the weaknesses in the claim as granted lie, and might flag some grounds of opposition that would otherwise not be apparent, such as an inadequate amount of disclosure to allow the skilled person to work the invention (insufficiency) or new material introduced after the original date of filing of the application (added-matter).

Review your own position

Delve into the file history

Hunting through the file history, that is, the documentary trail to grant might seem like a tedious task, but the advantages are clear; if the proprietor has had a difficult path to grant, then exploration of similar themes identified by the examiner may be fruitful if more pertinent prior art can be found.

The benefit of this focus is that there will be ready-made obviousness (i.e. inventive step) argument on file from the proprietor which can potentially be countered in detail. This strategy can yield quick results if prompt filing of a notice of opposition is required.

Similarly, digging through the family histories of other patents or applications linked to the European patent might uncover documents which the owner has been avoiding bringing to a European examiner’s attention.

Search for prior publications

A hunt for prior art documents can make or break the prospects for opposition. Patent searches in non-European languages can yield quick results, since these documents may have been more difficult for the European examiner to find.

One would hope that the European patent examiner had been thorough in uncovering relevant patent documents, but classification searching in tangential classes to that of the patent may unearth new prior art citations which could be valuable, particularly in obviousness attacks.

What can also be useful is hunting through your own back catalogue of information accrued over the years. Catalogues, sales information, advertising – these are all public disclosures which may show material which may not have been worthwhile including in a patent application, but which may be indicative of the mindset of the skilled person prior to the filing of the patent.

The search for prior publications should not necessarily be considered complete as of the opposition deadline. Whilst facts or evidence which are uncovered post notice of opposition are generally disregarded, relevant documents pertinent to the maintenance of the patent can be filed late. If you keep searching, you might find a ‘killer’ document!

That said, the evidence and arguments indicated may actually be submitted subsequently, so if there is a real rush to meet the opposition filing deadline, this could be a useful tool to rely on to ensure that an inadmissible opposition is not filed.

Opposition can be done at short notice!

Overall, there are lots of tactics that could be considered for opposing the grant of a European patent, even if time is short. Opposition is always worth factoring in as a choice, as often the consequences of taking no action can be seriously damaging to commercial strategy. This applies even where you are running on a tight schedule!

To oppose a European patent on a tight schedule, you should therefore: