Can I Protect a Slogan as a Trade Mark? 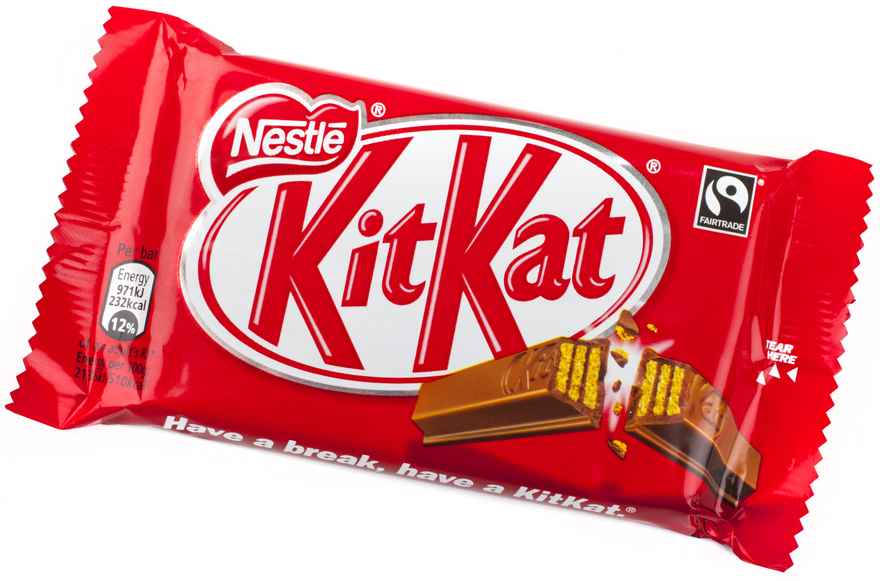 Slogans can be one of your most powerful advertising tools. Adopting a slogan that is both catchy and memorable, can be a simple and effective way of allowing a business to draw in loyal followers, and establish a brand identity.

Yet, slogans are often refused registration and therefore protection as Trade Marks, unless they are accompanied by other distinctive elements that allow them to be perceived as being the property of a single owner/business.

So, can I protect a slogan as a Trade Mark? And what are the differences between slogans which can and cannot be registered?

The general rule is that Marks which are unadorned, purely informational, descriptive, generic, and/or promotional as to the positive attributes/benefits of a product or service, are unlikely to be registrable or protectable.

On the other hand, the more inventive, unique, and allusive a Mark is in relation to the goods and services concerned, the more likely it will be registrable. The following examples highlight some slogans which were successfully registered, and then some which were refused registration as Trade Marks at the UK IPO and/or the EUIPO.

Examples of slogans that have been allowed registration:

Let’s now take a look at some examples of slogans which were refused protection.

Examples of slogans that were refused registration:

Example of a Refused Slogan – No.1:

Example of a Refused Slogan – No.2:

Example of a Refused Slogan – No.3:

Example of a Refused Slogan – No.4:

Example of a Refused Slogan – No.5:

How can you improve your chance of success when protecting a slogan?

For your slogan to fare better in terms of registrability, make sure it is:

Ultimately, when it comes to registering slogans, the examination of each Application will be viewed on its own merits. The Examiner will take into account the nature and meaning of the slogan, as well as the nature of the goods or services for which registration is sought.

Registration aside, the adoption of a slogan can be very effective within a marketing campaign, and will create instant consumer recognition. The benefit of choosing a slogan which can be registered is to provide you, the owner, with an easily enforceable right. It will stop competitors from encroaching upon your branding, and establish a unique position within your marketplace.

The protection of any Trade Mark can be complex and multi-faceted. If you would like further information or advice on registering slogans, or for any other Trade Mark related advice, please contact the highly experienced Trade Marks team at Albright IP via email, by telephone: +44 (0) 1242 691 801, or using the form below and we will be happy to advise and guide you.