How to estimate “user principle” damages in an IP infringement dispute 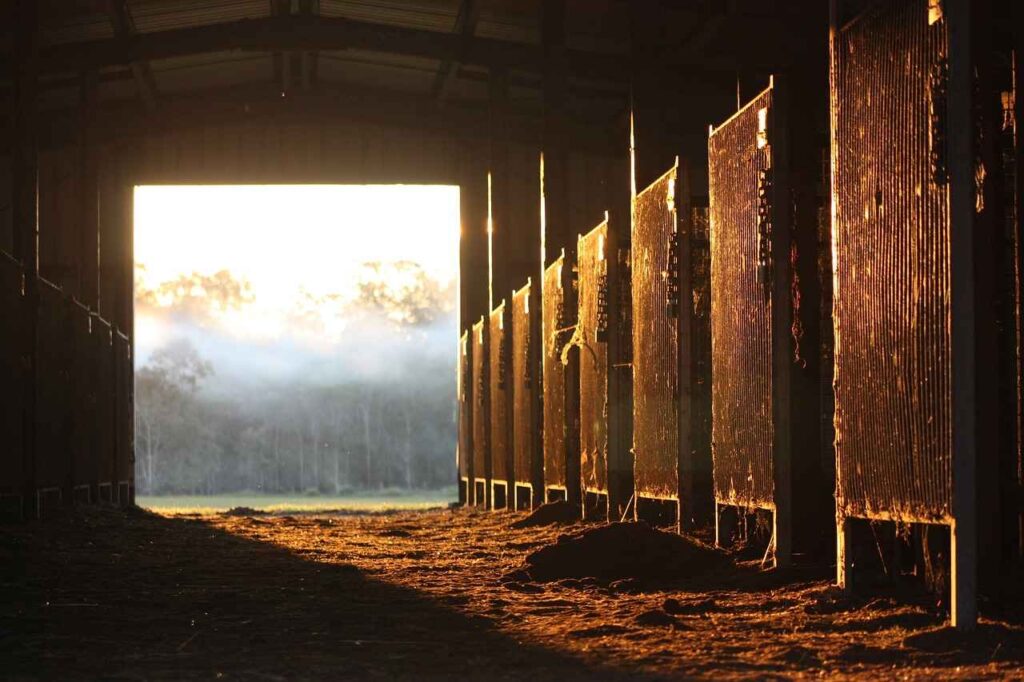 Although this article is entitled ‘How to estimate ‘user principle’ damages in an IP infringement dispute’, I did consider calling this ‘When someone borrows your horse without asking’. Please read on, and hopefully you will see why!

If a court finds that intellectual property has been infringed, there will almost always be an order for payment of money to compensate for the infringement. A summary of the ways in which the damages may be quantified is in our article “Financial Compensation for Intellectual Property Infringement”. However, this article concentrates on just one of these heads – damages on the “user principle” in the form of a reasonable royalty.

Reasonable royalty damages are important because they are almost always available to a successful claimant in an intellectual property case. Sometimes (perhaps often) a claimant will not be able to easily show they have lost any sales as a result of the infringement, and it may be unclear that the infringer has made much (or any) profit themselves. 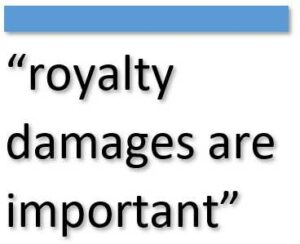 However, the argument that “no harm has been done” will not be impressive – if intellectual property rights are rights at all then the courts need to be able to enforce them in a meaningful way, and provide a real remedy whenever an infringement occurs.

This principle goes back quite a long way. In a patent infringement case in the House of Lords in 1914[1], Lord Shaw said:

“wherever an abstraction or invasion of property has occurred, then, unless such abstraction or invasion were to be sanctioned by law, the law ought to yield a recompense under the category or principle, as I say, of price or hire. If A being a liveryman, keeps his horse standing idle in the stable, and B against his wish or without his knowledge, rides or drives it out, it is no answer to A for B to say: ‘against what loss do you want to be restored? I restored the horse. There is no loss. The horse is none the worse; it is the better for the exercise.’”

The point is that if the law offers no compensation against your horse being “borrowed” like this, then in a sense do you really own the horse at all? In the same way, if there were no compensation for infringement of your intellectual property rights in an analogous scenario, then the extent to which it can be said that intellectual property rights are in fact rights that are owned is seriously diminished. There is inherent harm in an infringement of a legal right.

So, what can you claim?

Since then, various decisions have confirmed that the same principle applies to copyright and trade mark infringement, and that a rightsholder can claim both lost profits for sales they can prove were lost, and user principle damages on the remainder[2].

The way such infringements are compensated is, as Lord Shaw said, by “price or hire”. But how to set the price? It is by working out what price could reasonably have been charged for permission. That is the reasonable royalty.

A calculation of the reasonable royalty comes down to a consideration of what rate would be agreed between a hypothetical willing licensee in the position of the rightsholder, and a willing licensor in the position of the infringer. This is clear from General Tire & Rubber Co v Firestone Tire & Rubber Company[3], probably the most important modern authority on user principle damages. Where commercial licences have actually been granted the royalty rates on those licences may be a useful guide, but it is important to keep in mind the hypothetical nature of the exercise. The relevance and comparability of the real licences will need to be examined carefully.

The hypothetical negotiation of General Tire often seems to be “misunderstood” by claimants and their legal representatives. We commonly receive letters along the lines of “if your client had requested permission to use our client’s photograph, our client would have quoted a fee of [a very large amount]”. So they may have done but this misses the point. The hypothetical negotiation is between a licensor who actually wants to do business, to make money by licensing the photograph, and a licensee who is willing to pay a commercially sensible price for the proposed use. 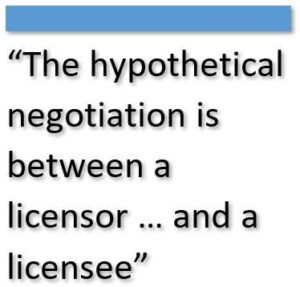 No sensible licensee is going to pay thousands to (for example) use a photograph on their website when a cheap alternative is available for a few pounds.

To stretch Lord Shaw’s analogy a bit, the liveryman might have said “if B had asked to borrow my horse, I would certainly have said no; he’s a lovely horse and I won’t have just anyone riding him. But I suppose everyone has their price so if he’d offered me a million quid I’d have let him have a go on the horse.” That is not an illustration of a negotiation between a willing owner and hirer in a hypothetical horse rental business.

In the circumstances, user principle damages were awarded in the sum of £300, though ended up being dwarfed by the damages award for flagrant infringement (£6,000).

An example with different facts is Blayney v Clogau St David’s Gold Mines[6]. Infringing goods (jewellery) were being made and sold. There was little direct evidence as to the sort of licence which might have been agreed between a willing licensor and willing licensee in the industry, but the Court found itself able to draw broad inferences based on the profit being made on legitimate sales by the copyright owner (and hence, in the absence of direct evidence, the probable approximate profit being made by the infringer). An amount of 5% of net sales was awarded, amounting to a unit royalty of £2.80 against the claimant’s profit of £30.52. This was said to be giving the defendant the benefit of the doubt.

Determining reasonable royalty damages is going to be easier in some cases than in others. It is generally for the claimant to put in evidence to assist the court in calculating a reasonable royalty, and it would be sensible for claimants and their lawyers to do the best they can. But even with very little to go on a court is going to be very reluctant to say they can award no damages at all, for what is a breach of a legal right.

As I said in my previous article: an enquiry into damages or an account of profits is the very last thing that happens in IP litigation.  But it is well worth both parties having a good look at the possible financial implications early in the process. With a realistic idea of the value of a claim, a swift and agreeable compromise can often be reached, vastly reducing the legal costs of resolving a dispute.

If you haven’t already, read our more general article on calculating financial compensation in IP disputes. Or for more information please get in touch and we will help to answer your questions.

[5] Note the postscript at [2015] EWHC 2632 (IPEC) – the claimants tried to make an additional, and possibly quite reasonable, point about the comparability of the shutterstock licence; but unfortunately they did not get around to arguing the point until after judgment was handed down.

If you have any patent, design or trade mark infringement issues, please contact us via email, by telephone: +44 (0) 1242 691 801, or using the form below and we will be happy to advise and guide you.