Is IP Friend Or Foe Of The Vaccine Rollout? 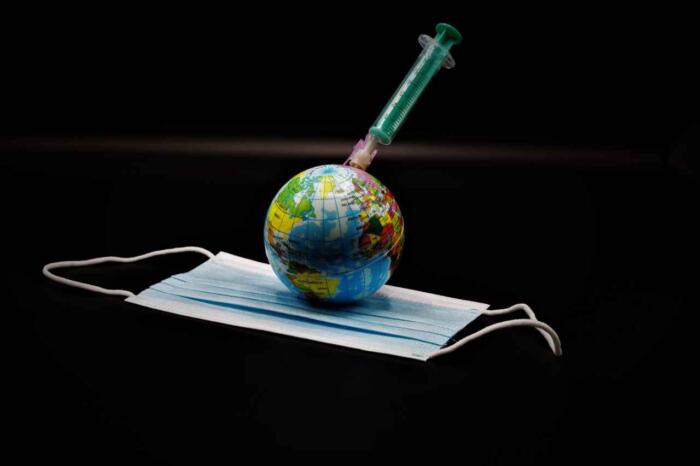 If there is one thing designed to make you feel old in the current climate, it’s the invitation to be vaccinated against Covid-19. Still, anti-vaxxers aside, the vaccines which have been developed all seem to be broadly effective, and the global vaccine roll-out appears to be offering a route out of the continuing restrictions for millions.

Give us a waive

Intellectual Property has been unusually visible in the forefront of the vaccine response, accentuated by the Biden administration’s support for patent waivers in respect of the escalating crisis in the developing world. What this would entail is ill-defined, though the general concept is that third parties would not be liable for infringement of the patent once waived.

So far, so good. The global economy is so interconnected that a global health response is necessary. More mutant virus strains will appear the longer the pandemic drags on for, which could undermine the present progress with the vaccination programme for all nations.

There is only one logical conclusion. We should all aim for the same end goal of global immunity. This will only be achieved by vaccination programmes being completed everywhere. Patents can act as a roadblock to the vaccination programmes; a waiver is not only necessary, but it is morally reprehensible to do otherwise.

So the narrative goes.

There is a strand of thought which blames capitalism for the ills of the world. The pharmaceutical lobby has strong vested interests in keeping profits up at the expense of the world’s poor, and intellectual property is a core tool for perpetuating such evil. It is a seductive yarn which has plenty of adherents, not least amongst the anti-vaxxers of the world.

The emotional angle plays a significant part here. Society has been utterly transformed by Covid-19 and the global response to it, and so many people have died or found themselves in desperate circumstances as a result. It is natural to want to find scapegoats. Intellectual property is an easy target.

In less than a year, there have been several different viable vaccines which have been developed, put into production, been clinically tested and approved, and rolled out to millions, to combat a previously unknown virus. This is utterly astonishing, and is a testament to human ingenuity. Some of the vaccines utilise comparatively theoretical technology, and have been amongst the most effective vaccines. The companies and academic institutes involved should be lauded.

Would we be here without patents? That is, of course, a complete hypothetical, but there is a strong argument to suggest that we would not. Patents are means of protecting the investment in the time-consuming and costly process associated with vaccine, and indeed all drug, development. Would the vaccines have been developed without patent protection? Probably. Would the essential investment into the upscaling to global production have happened? That is more doubtful.

Ultimately, companies are profit-making machines, and do not operate out of pure altruism – indeed, ingenuity can be a good means of making a difference during the pandemic, as discussed by my colleague Matthew Cyrson. If governments want to create altruistic research and development programmes, then they need to fund them accordingly, and frankly, I believe they have better things to be worrying about.

So, what should be done?

The People’s Vaccine campaign advocates patent waivers, but accepts that this would not solve the problem alone. Not only would waivers need to be put in place, but there would be a vast amount of know-how transfer to vaccine manufacturers in the developing world, as well as vast subsidisation of manufacturing capabilities.

I cannot see another industry in which this would be even remotely contemplated.

An emotional response leads to the conclusion that patents are a roadblock in the road to recovery. The logical response is that we have only got this far on the back of research made possible by the safeguards put in place by intellectual property.

By all means, permit patent waivers if the rights holders consent, but an aggressive pursuit of such a strategy may well hamper the prospects for the development of the next vaccine.