The Danger Of Using Your Name As A Trade Mark 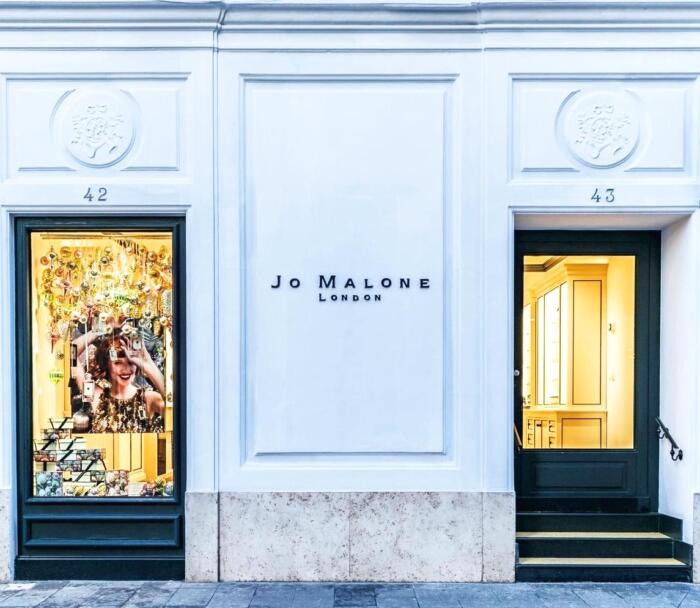 Registering your own name as a trade mark for your business may seem a good way to build up a reputation in your chosen industry. However, business owners should also be aware of the potential danger of doing so. If a business owner registers their own name as a trade mark and eventually wants to, or needs to sell that business, it is likely this will involve selling the trade mark rights in their name. This is because much of the value of a business is often in the name itself, particularly in the creative industries, such as fashion design. As a result, ex-owners may be prevented from conducting business under their own name in the future, as this may amount to trade mark infringement.

What can we learn from Elizabeth Emanuel?

Elizabeth Emanuel, the designer of Princess Diana’s wedding dress has only recently reclaimed the right to design under her own name after a 25 year-long legal battle. After Elizabeth’s marriage broke down, she sold her business. When she later decided to come back into the fashion business, Elizabeth was prevented from designing under her own name because she had voluntarily sold her trade mark rights in her name, so using her name would amount to trade mark infringement. Elizabeth is not alone in losing the right to design under her own name. Kate Spade has not been involved in the well-known brand for many years, and has now launched a brand under the name of Frances Valentine to avoid infringing the Kate Spade trade mark. Karen Millen and Jo Malone are further examples of other designers that have had similar experiences, for the latter, we have witnessed the emergence of the Jo Loves brand.

What’s the solution for those who find themselves in this situation?

In the UK, the law provides for a moral right of attribution in relation to works protected by copyright. This means that although a designer may lose the right to use their own name as a trade mark, designers may still have a right to indicate that they are the person who designed the work. However, it is important to note that this moral right to attribution is a lesser right than the entitlement to use the name as a trade mark. Designers in this situation will still be unable to use their own name as a form of branding to indicate the origin of their work.

What should business owners consider before registering their own name as a trade mark?

Before business owners decide to register their own name as a trade mark, they should carefully consider whether they will be able to accept the position of being unable to conduct a business under their own name in the future. If a business owner does register their name as a trade mark, and eventually decides to sell their business; they should ensure that they have a carefully drafted purchase agreement setting out the precise scope of the arrangements regarding the right to use their own name in the future; if not permitted, then the price being paid should compensate what is being given up, i.e. the right to trade under their own name. If you have any Trade Mark queries, please contact us via email, by telephone: +44 (0) 1242 691 801, or using the form below and we will be happy to advise and guide you. You can also read more about Julia House and her expertise here.