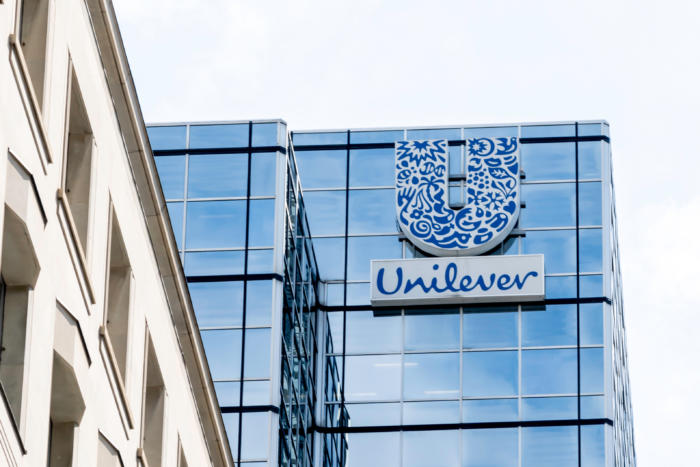 The Supreme Court’s judgement in Shanks vs Unilever could lead to increased costs for businesses which benefit from profitable patents. But can these costs be avoided?

In the UK, the right to be granted a patent for an invention which is devised in the course of an employee’s duties automatically belongs to the employer. As such, usually, there is no legal requirement for an employer to give the employee a share of the profits from the patent/invention, or even a one-off bonus. This is based on the principle that the employer takes the financial risk in filing the patent application and marketing the invention, as well as the fact that the employee is at least partly being employed to devise inventions (so why should they be paid more for doing their job!).

This may seem rightly just/wholly unfair depending on which side of the employer/employee divide you are on!

There is one main legal caveat to this – that the inventor is entitled to fair compensation if the patent/invention is of “outstanding” benefit to the employer. Of course, this raises the question of what is “outstanding”?

“Outstanding” has generally been seen by the courts as a very high bar to pass. The first award of compensation for an employee by the courts under this law was in Kelly and Chiu v GE Healthcare Ltd [2009]. In this case, the patented invention vastly turned around the fortunes of the employer – the company was facing a financial crisis before the patented product provided total sales between 1993 and 2007 of £1.3 billion. It seems safe to say that, in this case, the invention/patent was of outstanding benefit.

But the situation was far more nuanced in the Supreme Court’s more recent judgement in Shanks vs Unilever. The patent for the invention, developed by Professor Shanks whilst working for a Unilever subsidiary, provided Unilever with £24.5 million in licence fees. This is undoubtedly a large sum of money, but to a company of Unilever’s size would one describe such a sum as “outstanding”?

Professor Shanks’s representatives argued that if only the relative size of the financial gain were considered, then this meant that no company of Unilever’s size would ever be required to pay inventor compensation. In other words, this interpretation meant that Unilever was “too big to pay”.

The Supreme Court ultimately came to the conclusion that, although the benefit to Unilever might not be outstanding in absolute financial terms, it was outstanding because it came from an area of the market which Unilever was not particularly active, and came only in the form of licence fees, so the risk and effort on Unilever’s part was minimal. Professor Shanks was awarded compensation of 5% of the profits which equated to £2 million when accounting for interest.

The Supreme Court made the following remarks, which could well form the basis of future outstanding benefit compensation claims where the relative financial benefit of the patent/invention to the employer is not particularly great:

“For example, the benefit may be more than would normally have been expected to arise from the duties for which the employee was paid; it may have been arrived at without any risk to the business; it may represent an extraordinarily high rate of return, or it may have been the opportunity to develop a new line of business or to engage in unforeseen licensing opportunities.”

These comments, therefore, seem to provide several possible avenues for arguing that the benefit to the employer is “outstanding”, and as such may clear the way for more employee compensation claims.

So, what might you do if you are an employer and are lucky enough to have employees devising very profitable patented inventions, but are concerned about paying out large sums in employee inventor compensation claims?

Since there is no way to prevent employees from being awarded compensation, a “soft” approach would appear to be the best strategy; provide your employees with reasonable/generous rewards for devising any and all patented inventions. Not only would this provide an incentive for employees to devise further inventions are therefore generate more profit, but a happy employee might not feel the need to go looking for compensation in the instance of a particularly successful invention, and thereby avoid mutually costly court proceedings.