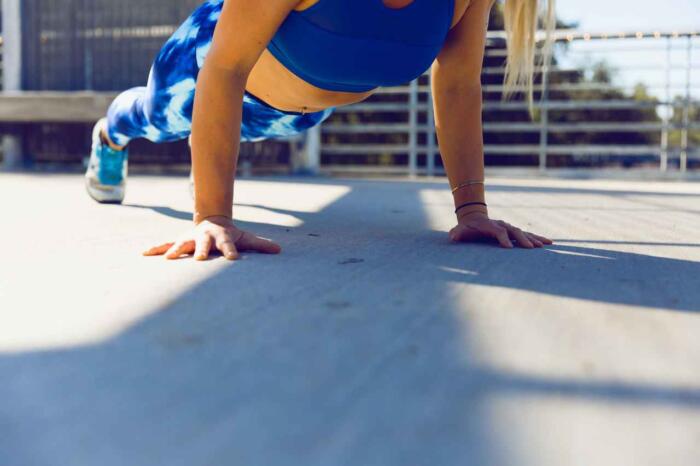 The General Court of the European Union (EGC) recently handed down an interesting ruling in the case of a European community design application (known as case T579/19).

Notably the EGC ruled that in certain circumstances, particularly where the priority application is a PCT application, the priority period for filing a European Community industrial design application (also referred to as ‘Design Patents’ in the USA) could be extended to 12 months.

As you may know or recall, under intellectual property law, in nearly every jurisdiction around the world, there is a ‘grace period’ available after making a first filing in which follow up filings in the same jurisdiction and/or other overseas markets can be made, and importantly linked back to that first filing. This ‘grace period’ is called the ‘priority period’.

Up until this point, the normal priority period for submitting a design application in Europe to protect the ‘look’ of a product has been a very strict 6 months. This is therefore a significant relaxing of European design law.

So, how did the court arrive at this conclusion, and what is its significance?

What does the law say?

It may assist, first of all, to examine in more depth the relevant laws surrounding the issue of claiming priority.

The principles governing claiming priority when filing an application for a patent, utility model, industrial design, or a trademark were laid down by the 1883 Paris Convention for the Protection of Industrial Property. The Paris Convention, which applies to the European Union via the TRIPS agreement, specifies in Article 4A(1) that:

“Any person who has duly filed an application for a patent, or for the registration of a utility model, or of an industrial design, or of a trademark, in one of the countries of the Union, or his successor in title, shall enjoy, for the purpose of filing in the other countries, a right of priority during the periods hereinafter fixed.”

What does this mean?

Thus, an industrial design application can claim priority from a utility model if it is filed within 6 months of the date the utility model was filed.

It therefore appears reasonably clear that the various laws provide a period of 6 months within which a person may claim priority when filing a European design application.  The ruling in T579/19, however, obliges us to consider this afresh.

The judgement in T579/19 relates to a European community design application for multiple designs relating to a sports device for supporting a handlebar for performing push-ups filed on 24 October 2018 by a German company, The KaiKai Company Jaeger Wichmann GbR (KaiKai). KaiKai claimed priority to an International patent (PCT) application No. PCT/EP2017/077469 filed on 26 October 2017.

The examiner at the European Union Intellectual Property Office (EUIPO) refused the priority claim on the basis that the European community design application was filed after the 6 months priority period, which contravened Article 41(1) of the CDR above.

The applicant’s appeal to the Board of Appeal of the EUIPO was refused, but the applicant persisted and filed a further appeal with the EGC.

Their perseverance was rewarded.  The EGC reversed the EUIPO decision and ruled that the priority claim was indeed valid. The EGC considered the following points in its ruling.

However, from this point on the EUIPO and the EGC rulings diverged.

In the EUIPO’s opinion, given that the PCT application in this instance was considered as a utility model, the 6 month priority period was applicable, which is consistent with Article 4E(1) of the Paris Convention and Article 41(1) of the CDR. Therefore, KaiKai’s European community design application was filed too late to claim priority.

However, the EGC disagreed with the above analysis.

To fill this gap, the EGC deemed it necessary to consider this scenario in the light of Article 4C(1) of the Paris Convention.

The EGC took the view that the nature of the earlier right should determine the duration of the priority period and, in line with Article 4C(1), a priority claim to a PCT application, which is a patent application, should thus enjoy a 12 month priority period.

Providing a longer priority period for patents and utility models allowed applicants adequate time to assess registrability of the earlier applications before committing further time and expense in filing the same application in another jurisdiction.

But what about Article 4E(1) of the Paris Convention?

The EGC viewed this article as relating specifically to utility models, and that it was not applicable to patent applications such as a PCT application.

Based on the above, the EGC concluded that the priority claim of KaiKai’s European community design application was valid, as it was filed within 12 months of the PCT’s date of filing.

Getting your priorities right

It may be prudent to approach this ruling with a degree of caution. It is noted that in recent times, it is not necessarily the case that patents or utility models have required more time than designs or trademarks to register.

For example, it is not uncommon for a US design application to take much longer than 6 months to receive its first examination report, whereas a Chinese or German utility model application will likely go through to registration within 6 months from filing.

For the time being at least, it may be unwise to assume a 12 month priority period as a given if a PCT priority, albeit rare, is claimed when filing a European community design application. This ruling may be subject to a further appeal to the European Court of Justice (ECJ) and we may not have heard the last word on the matter.

If you have any particular question about claiming priority for any patent, design or trade mark application, please do get in touch and we would be pleased to assist.