Is A Twelve Month Patent Grace Period Coming To The UK? 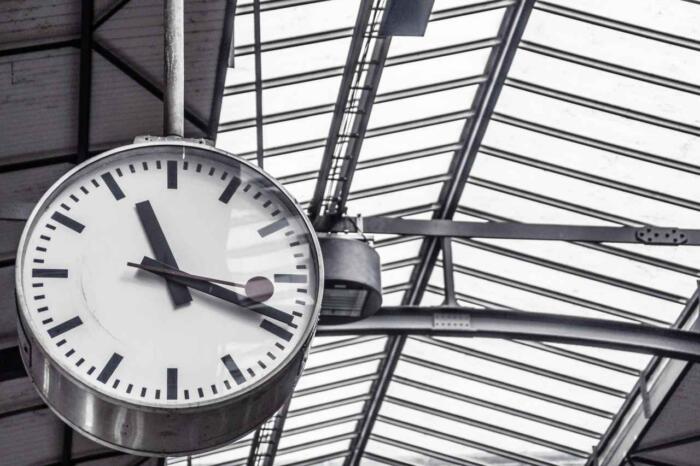 The general rule of thumb for all of your intellectual property (IP), which includes patents, designs, trade marks, and copyright, is to secure your legal rights first before you disclose to anyone else. Certainly in terms of validity, this rule should always keep you safe both in your home market and overseas.

But, some countries do ‘mix and match’. In particular and contrary to the above rule of thumb, some countries do allow inventions to be publicly disclosed before a patent application is filed to secure those legal rights to the idea.

Currently for patents, the UK is not one of those countries. But could things be about to change?

Since leaving the EU, the UK has been attempting to secure beneficial trade agreements with various countries around the world. One of the routes by which the UK is pursuing this is by application to join the Comprehensive and Progressive Agreement for Trans-Pacific Partnership (CPTPP). This is a free trade area which has 11 signatories including Australia, Canada, Japan and Singapore.

However, joining this Pacific free trade agreement could cause a major patenting headache for the UK.

Article 18.38 of the Intellectual Property clauses of the CPTPP  requires members to have a 12-month grace period for patents. This is to permit inventors to disclose or publish their invention up to 12 months before filing for a patent application.

The UK does not presently have a 12-month patent grace period, instead having only relatively weak six-month grace periods for abusive disclosures or disclosures made at a designated international exhibition.

What does this mean for disclosure?

So generally speaking, in the UK if an inventor discloses their invention before filing a patent application, then the patent application would be refused, or any resulting patent would technically be invalid.

If joining the CPTPP, the UK would apparently need to change this so that the inventor could publish their invention up to 12 months before filing a patent application.

A strong 12-month grace period would provide advantages to UK inventors. This is particularly the case for non-patent-savvy individual inventors and SMEs who might not realise that disclosing their invention can preclude them from obtaining a patent. At Albright IP we receive plenty of calls from inventors in such a situation. It would also be beneficial to academic researchers, who may publish their scientific results before seeking patenting advice.

What about the EU?

However, the UK implementing a grace period could cause complications and issues for UK inventors and companies. Since not all territories have a grace period, if a UK inventor were to rely on the prospective UK grace period, they may have unwittingly prevented themselves from obtaining protection in other territories, for example in Europe.

The last of these may be worth attempting to minimise disruption – CPTPP signatory Japan, for example, still only has a 6-month grace period, which is contrary to the CPTPP.

But, the UK would miss out on those positives of the 12-month grace period.

This would cause a great deal of disruption to the UK patenting sector (the full discussion of which is outside the scope of this article), and would cause confusion for UK inventors.  Although the UK government has previously stated its commitment to the EPO/EPC, they would not appear afraid of a U-turn. This possible change in direction would seem to align with the UK government’s current pro-global post-Brexit vision.

There would appear to be no easy answer here and it seems that the UK will create some patenting disruption or uncertainty by joining the CPTPP.

Nevertheless, at Albright IP we will be able to advise and guide you on your best course of action, whatever the situation.