Crime and punishment: Trademark Infringement in the grey market. 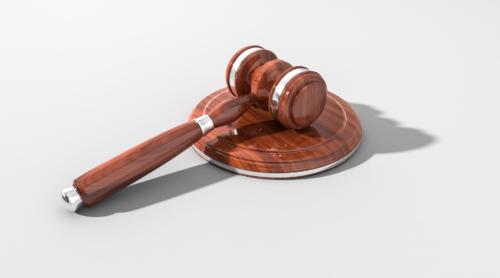 Criminal actions in trademark law are brought under Section 92 of the TMA 1994. However, until recently it has been unclear whether these criminal actions could be brought in respect to ‘grey market’ and ‘grey goods’. The ‘grey market’ is the trade of a commodity through distribution channels that are legal, but unintended by the original manufacturer. ‘grey goods’ products are products sold by a manufacturer or their authorized agent, outside the terms of the agreement between the reseller and the manufacturer.

The recent decision delivered on 3 August 2017 in the Supreme Court, provides much needed clarification in this highly important area. The Defendant in the case of R v M; R v C; R v T [2017] UKSC 58, is alleged to have been importing and subsequently selling goods, which had not authorised by the holder of the registered trademark. The goods described in the indictment take two forms:

The first, were counterfeit goods, in that their manufacture and subsequent affixing of the brand owners Mark was not done by or with the consent of the trademark holder. This is generally understood to be caught by Section 92 TMA 1994.

The question sent under Appeal to the Supreme Court was whether the second of these two types of goods fell into the ambit of the criminal offences set out in Section 92 of the TMA 1994. The Supreme Court agreed with the findings of the two lower Courts stating that from a literal reading of the Act it was apparent that ‘grey goods’ fall under the scope of Section 92.

The case will now be handed back to the Crown Court were the defendant will be tried under criminal proceedings. Criminal sanctions associated with trademark infringement can attract a prison sentence of up to 10 years or an unlimited fine. Not an insignificant deterrent to a potential offender.

From this decision, it is now clear that ‘grey goods’ will now be capable of being subject to criminal trademark sanctions just like pirated, counterfeit and bootlegged goods. It is currently unclear, whether this development will open the flood gates to a spate of private prosecutions by trademark holders seeking to enforce their trademark rights using criminal sanctions.

Whatever the future brings, the experienced trademark team at Albright IP will be ready to offer their clients the best possible advice about how the manage and enforce their Intellectual Property rights.